Skip to content
Join Me for a Star Wars Marathon!
Blog

Join Me for a Star Wars Marathon!

We are now just 11 days away from the release of Star Wars: The Rise of Skywalker. That means today is literally the perfect time to start your Star Wars marathon leading up to the upcoming final chapter of the Skywalker saga. Join me in watching and celebrating one of cinema’s most beloved movie series!

In America, we are now just 11 days away from the release of Star Wars: The Rise of Skywalker. That means if you haven’t already done so, today is literally the perfect time to start your Star Wars marathon leading up to the upcoming final chapter of the Skywalker saga. Starting today, you’ll need to watch one film a day in order to be ready on opening night (provided that you choose to include the animated Star Wars: The Clone Wars film). There’s much debate about the best order to watch the series, be it in chronological order, release order, or something else entirely. I personally will be trying my own variation of what is commonly known as the “flashback order”, which you can read more about down below. Despite being a die-hard Star Wars fan, this will be my first time ever doing a marathon of the series. It is my hope that you’ll join me in watching and celebrating one of cinema’s most beloved movie series. 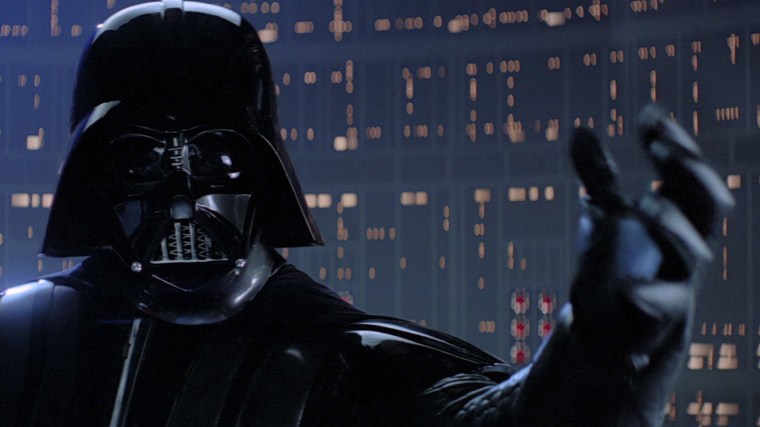 The “flashback order” is a popular viewing method among Star Wars enthusiasts, as it preserves some of the key twists in the storyline by having the entire prequel series serve as a flashback prior to the conclusion of the original trilogy. After that, the story continues with the start of the Disney sequel trilogy. I hear this is the best way to watch the series, so that’s what I’m going to do. However, you’re welcome to watch them in any order you like. Personally, I’m choosing to start my marathon with Solo: A Star Wars Story, followed by Rogue One: A Star Wars Story, since these spin-off films precede and lead into Star Wars: A New Hope. I’m also going to add Star Wars: The Clone Wars animated film into the mix because I’ve never seen it, and it will be viewed right as it fits into the timeline, between Episode II and III. Essentially I’m just working these spin-off movies into the “flashback order” where I think they best fit. I’ll also be finishing up my marathon by watching the infamous Star Wars Holiday Special since it is the holiday season after all. If you’re not familiar with that last one, it may be best to avoid it entirely. I’m afraid it’s only for the bravest and most daring of Jedi.

Here is my marathon viewing order, without further ado. Please join me, my friends, and may the Force be with you!

Rogue One: A Star Wars Story

* NOTE: Feel free to skip this one if you choose. You may even want to replace it with Chapters 1-6 of The Mandalorian (exclusively on Disney+) but if so I’d advise you to do so after Return of the Jedi, since that’s where it fits into the timeline.

** The Star Wars Holiday Special may feature the original cast, but it’s supposed to be an abomination. Watch at your own risk!