An ill-fated fisherman and a young man with Down syndrome converge while on the run from distinctly different circumstances and come to form an unforgettable friendship in this charming southern adventure that leads them through the American frontier in pursuit of their dreams and a better life.

By 5minutemovieguy Posted on September 19, 2019 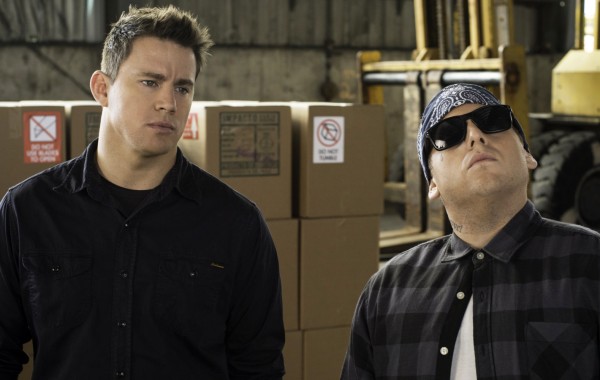 Officers Schmidt and Jenko are back again for the biggest bromance of the summer. Previously on the film 21 Jump Street, this pair of police officers went undercover, disguised as […]

After the events of Transformers: Dark of the Moon, referred to in the film as The Battle of Chicago, the surviving Autobots are being hunted to extinction. The United States […]