War for the Planet of the Apes Review

In War for the Planet of the Apes, Caesar and the apes are being hunted for extermination by the last survivors of mankind. They’ve taken refuge in the woods, offering […]

Disney’s Tomorrowland implores us to imagine a world without limitation. One where nothing is impossible, and all of our wildest dreams can come true. (Sounds very trademark Disney, doesn’t it?) […] 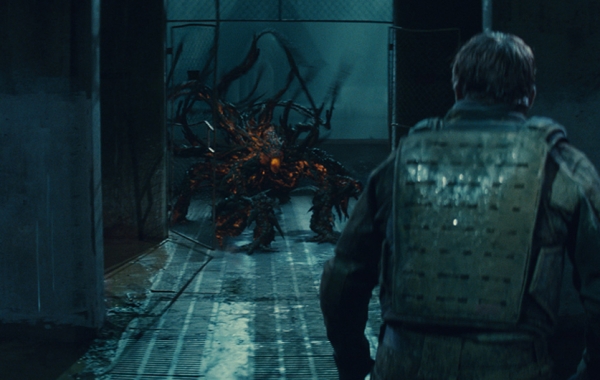 Now that you’ve hopefully seen Edge of Tomorrow, I’m going to discuss a few things that I couldn’t really touch on in my spoiler-free review. If you haven’t seen it, […]

X-Men: Days of Future Past Review

The future in X-Men: Days of Future Past is more desolate than ever. Mutants are being hunted to extinction, with the few remaining survivors living together as refugees as they […]

Hey guys! Well, now that you’ve probably read my Godzilla (2014) review I’m gonna talk about some other things I’d like to discuss but didn’t include in the review because […]

This year marks the 60th anniversary of the original Godzilla film, when the King of the Monsters first emerged from the Pacific and terrorized Tokyo, Japan. Roughly 10 years after […]