Ready or Not Review

Newlywed bride Grace finds herself tied into a deadly game of chance as part of her new family’s wedding night tradition, and she’ll have to find a way to survive the night and escape her crazy new in-laws while quickly coming to terms with the fact that she has clearly married into the wrong family.

By 5minutemovieguy Posted on September 15, 2019 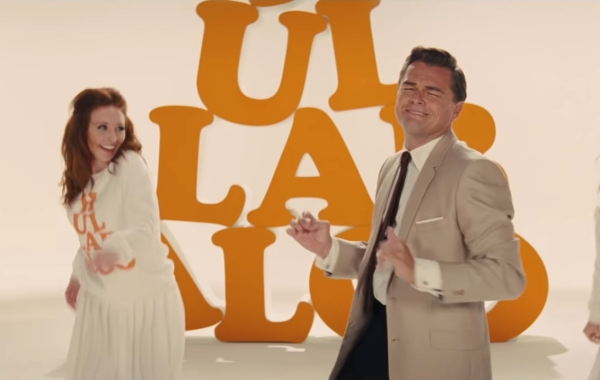 Once Upon a Time in Hollywood Review

Set in Los Angeles in 1969, right before the notorious Charles Manson murders, Once Upon A Time in Hollywood focuses on the lives of actor Rick Dalton, a television icon turned movie star whose popularity is in decline, and his enigmatic stunt double and good friend, Cliff Booth.

By 5minutemovieguy Posted on September 9, 2019