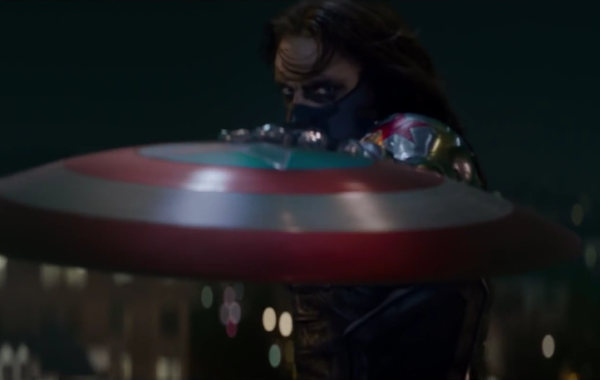 Two years after the events of The Avengers, Captain America is still struggling to adapt to a modern world that is becoming increasingly governed by technology. Being a man placed […] 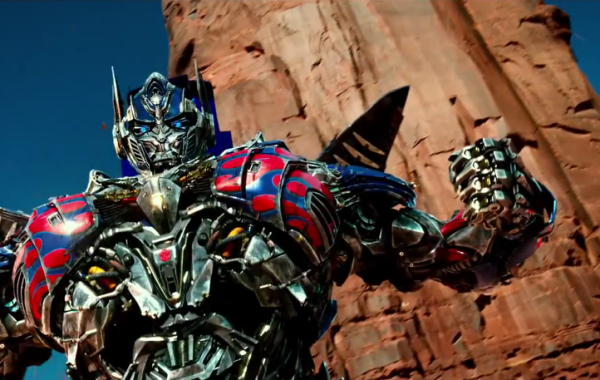 After the events of Transformers: Dark of the Moon, referred to in the film as The Battle of Chicago, the surviving Autobots are being hunted to extinction. The United States […] 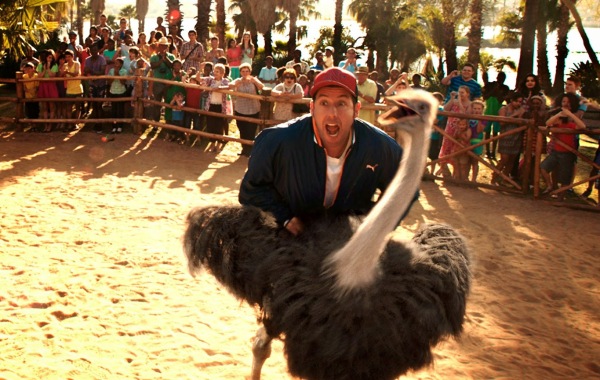 Adam Sandler and Drew Barrymore once again reunite for the romantic comedy Blended. Previously the pair starred together in The Wedding Singer and 50 First Dates, and while the two […] 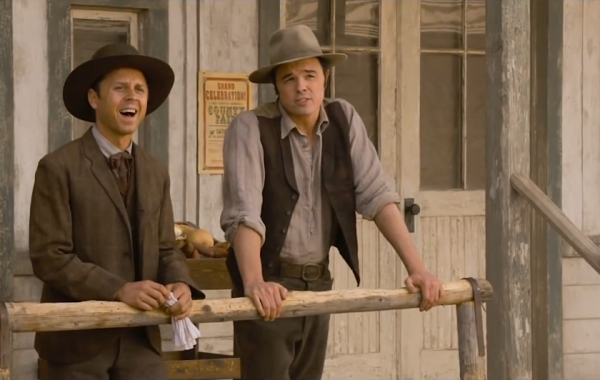 A Million Ways to Die in the West Review

Following the success of his directorial debut, Ted, Seth MacFarlane steps in front of the movie camera for the first time in his new film, A Million Ways to Die […]