Happy freakin’ birthday, Tom! 55 and still going strong! I’ve been busy working on my review for Tom Cruise’s latest film, The Mummy, but in kindness, I think I’ll respectfully […] 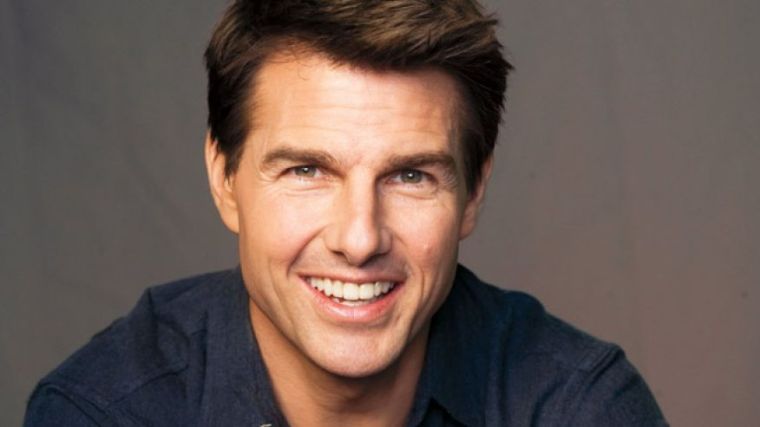 I’ve been busy working on my review for Tom Cruise’s latest film, The Mummy, but in kindness, I think I’ll respectfully delay that one until after his birthday. Instead, let’s spend this day focusing on the good! Today I’m just going to write a little bit about why I like Tom Cruise so much and what he means to me.

Those of you who have followed me for a while know I’m a huge Tom Cruise fan. He’s arguably the most famous movie star the world has ever known. While his reputation and popularity have waned a little over the last decade, particularly in America, he is still one of the most revered and recognizable actors across the globe.

Regardless of how others might feel about him, I still consider Tom to be one of the most entertaining actors to watch. Look at any one of his films and it’s easy to see the great lengths he goes to for our enjoyment. He’s clearly a very passionate, dedicated, and hard-working actor, and he looks like he’s still having the time of his life every time he’s on screen.

I don’t quite recall my first Tom Cruise movie. It may have been The Outsiders, if I can even count that. Surely I had seen bits and pieces of some of his earlier films growing up, from movies like A Few Good Men and Rain Man to Days of Thunder and Top Gun. However, it wasn’t until later in my teenage years that I really got to know and appreciate the work of Tom Cruise.

The first Tom Cruise movie I ever saw in theaters (and from beginning to end) was Mission: Impossible II. After watching it, I thought Tom Cruise was just the coolest guy I had ever seen. The movie blew me away. It was so stylish and cool! My older brothers scoffed at some of the motorcycle stunts, but I was really into it. Mission: Impossible II was actually the very last film I ever got on VHS and believe me, I watched the heck out of that thing. Plus I should probably mention that Tom Cruise’s hair in the movie is my personal go-to desired hair style. Maybe that’s a little weird, but the dude has some undeniably great hair…

As I got older, I became more acquainted with Tom Cruise’s other movies and always looked forward to anything new he had coming out. Even as so much of the world has turned against him (usually for bogus reasons), I’ve always maintained my loyalty to the guy that for me is the very definition of what it means to be “cool”.

Happy birthday, Tom! I hope you’re living the day to the fullest, just like I know you always do!